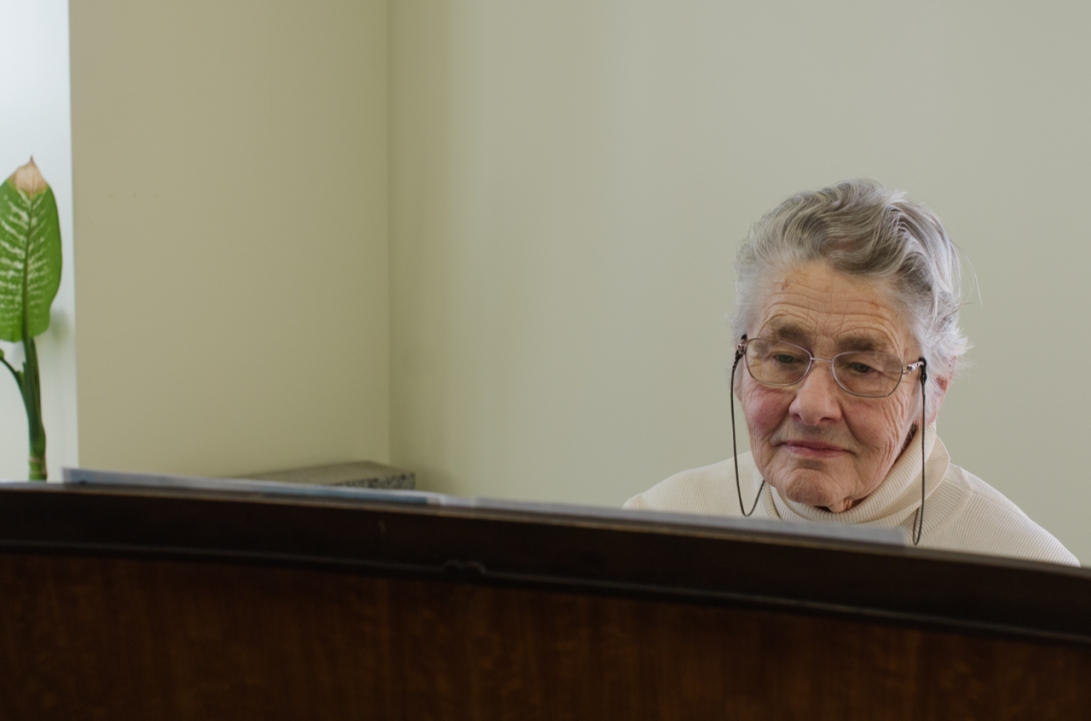 “Labrador has been my home for sixty years plus, and this is where I belong.My husband came from East Germany, and I came from Britain.  We met here, and together created a home and a family, though a small fraction of me does belong somewhere else.

In 25 years from now, on Canada’s 175th birthday, I hope Canada remains politically strong, independent and distinct from our neighbours to the south. I want Canada to keep its own character and gain even more respect on the world stage. We have a voice. We are a middle-ranking country in a power-hungry world.”